The videos here are also offered on DVD. For more information, contact us at
One DVD not on the site is The Powers and Responsibilities of elected Law Enforcement Officers: The Sheriff (suggested donation $15 postage paid)
We also offer copies of the Citizen's Rule Book. We ask a $5 donation for this item, postage paid. 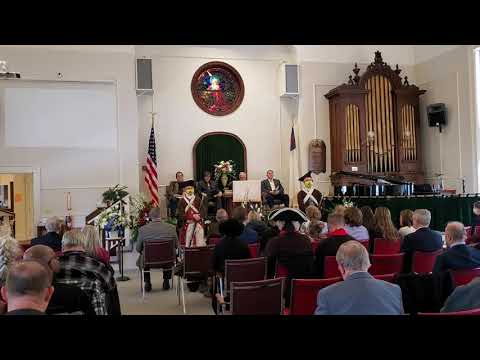 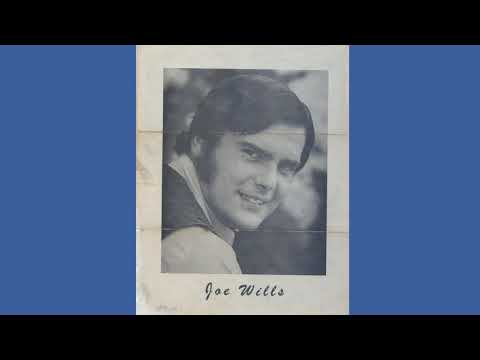 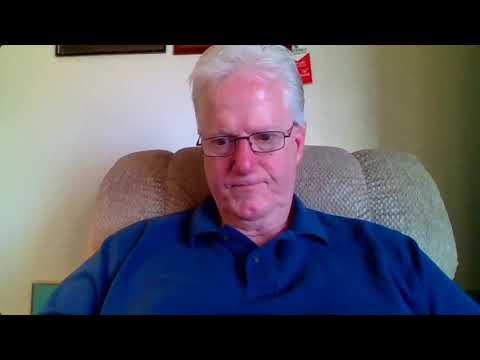 The Heroes of America Liberty Interview

Interview with Rev. Bill Cook of The Black Robed Regiment in VA 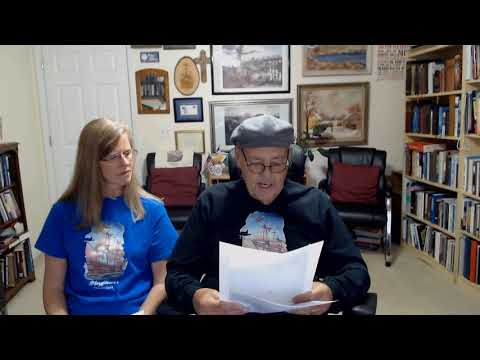 2020 Thanksgiving message from the Lears 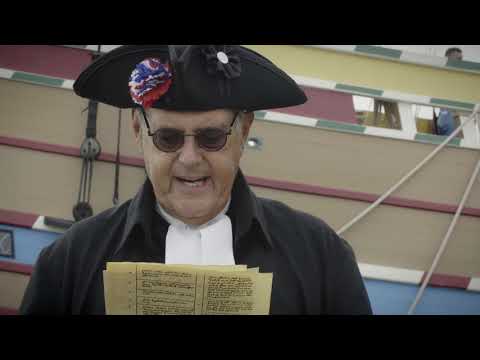 Patriot Pastor at the Mayflower 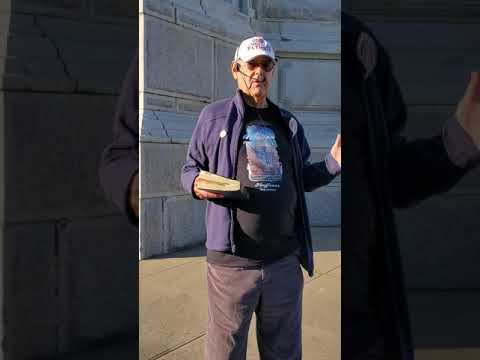 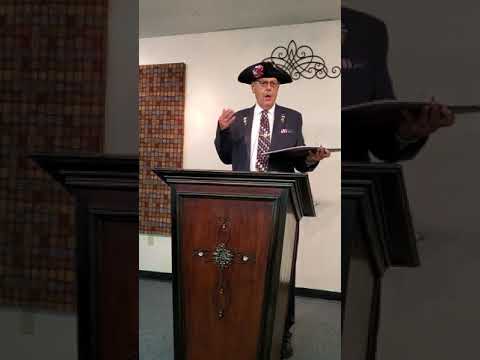 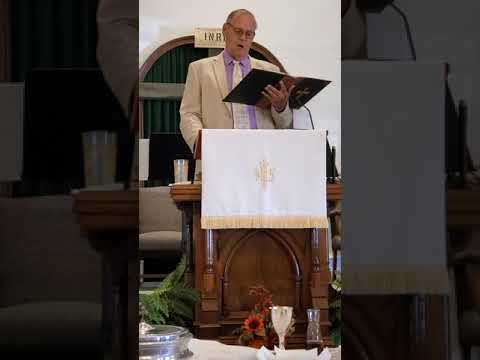 Focus On The Facts 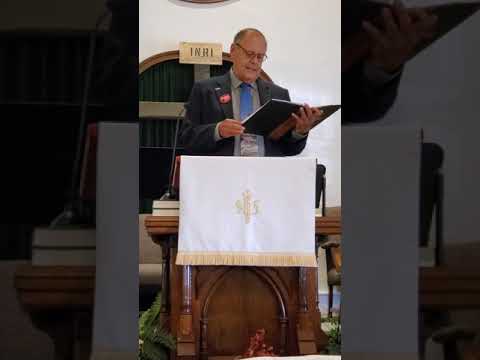 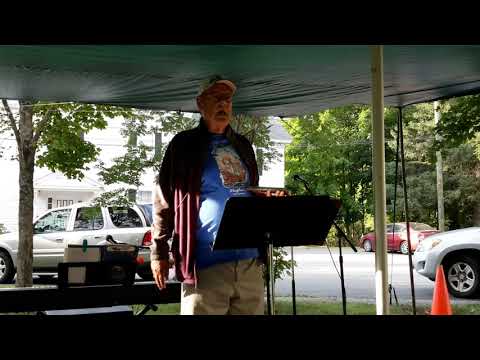 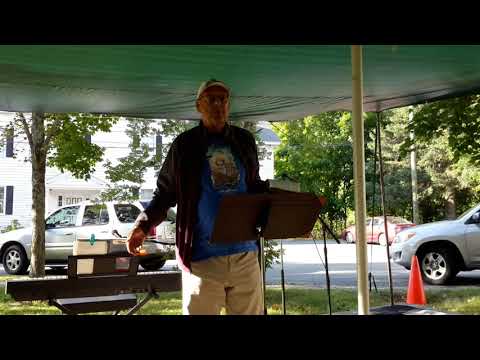 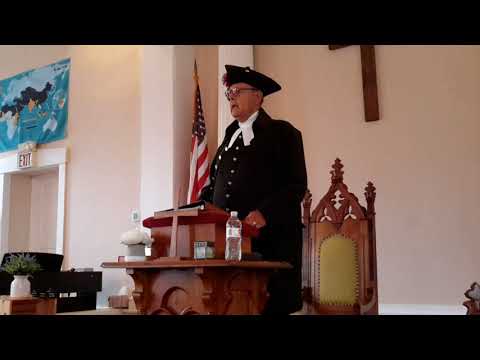 Presentation on The Pilgrims 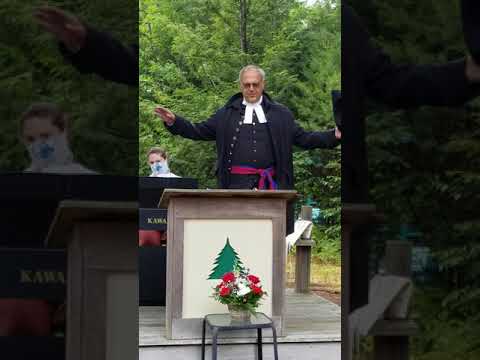 This is a playlist link to play all four videos. 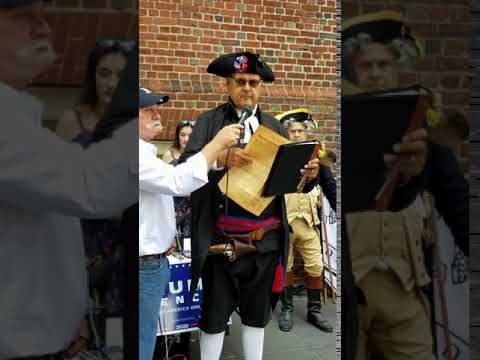 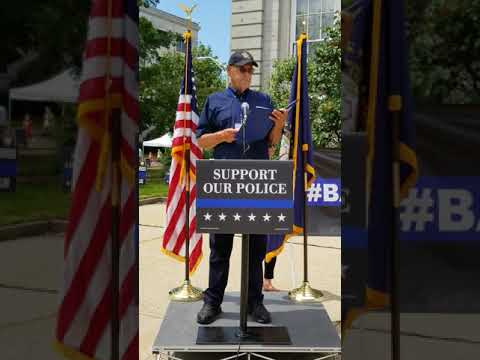 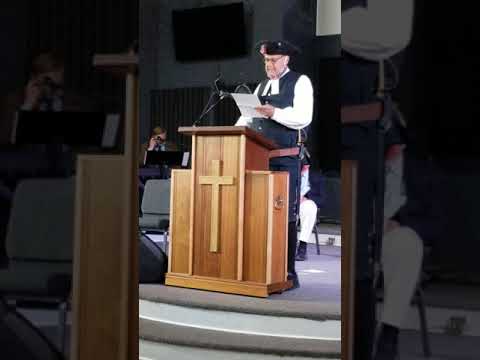 Sermon on the Steps

The Patriot Pastor at Lexington

The Patriot Pastor speaks at Lexington on April 19th, 2013.

From "The Weekly Show" on 6/26/2012, join Pastor Lear as he visits several historical memorials in Plymouth, MA.

The Patriot Pastor's Tour of Lexington

Patriot Pastor on "Chattin' with Jeanine"

Civil Duties of a Christian by the Patriot Pastor

The Patriot Pastor speaks at the 2011 NHCCS Meeting

Field trip from Camp Constitution in Rindge, NH to Lexington on the Green with Pastor Garrett Lear. Part three as posted on YouTube at http://www.youtube.com/watch?v=9akcvEGwHPw

Field trip from Camp Constitution in Rindge, NH to Lexington on the Green with Pastor Garrett Lear. Part two as posted on YouTube at http://www.youtube.com/watch?v=ri1exZDDP58

Field trip from Camp Constitution in Rindge, NH to Lexington on the Green with Pastor Garrett Lear. Part one as posted on YouTube at http://www.youtube.com/watch?v=aNARtIDfZDU

The Patriot Pastor speaks to the The Massachusetts Liberty Preservation Association.

The Patriot Pastor speaks in Portsmouth, NH on Memorial Day

Speech given at the 2008 NHCCS Conference in Nashua, NH.

Permission granted to forward, post, reprint or broadcast with acknowledgement to ThePatriotPastor.org